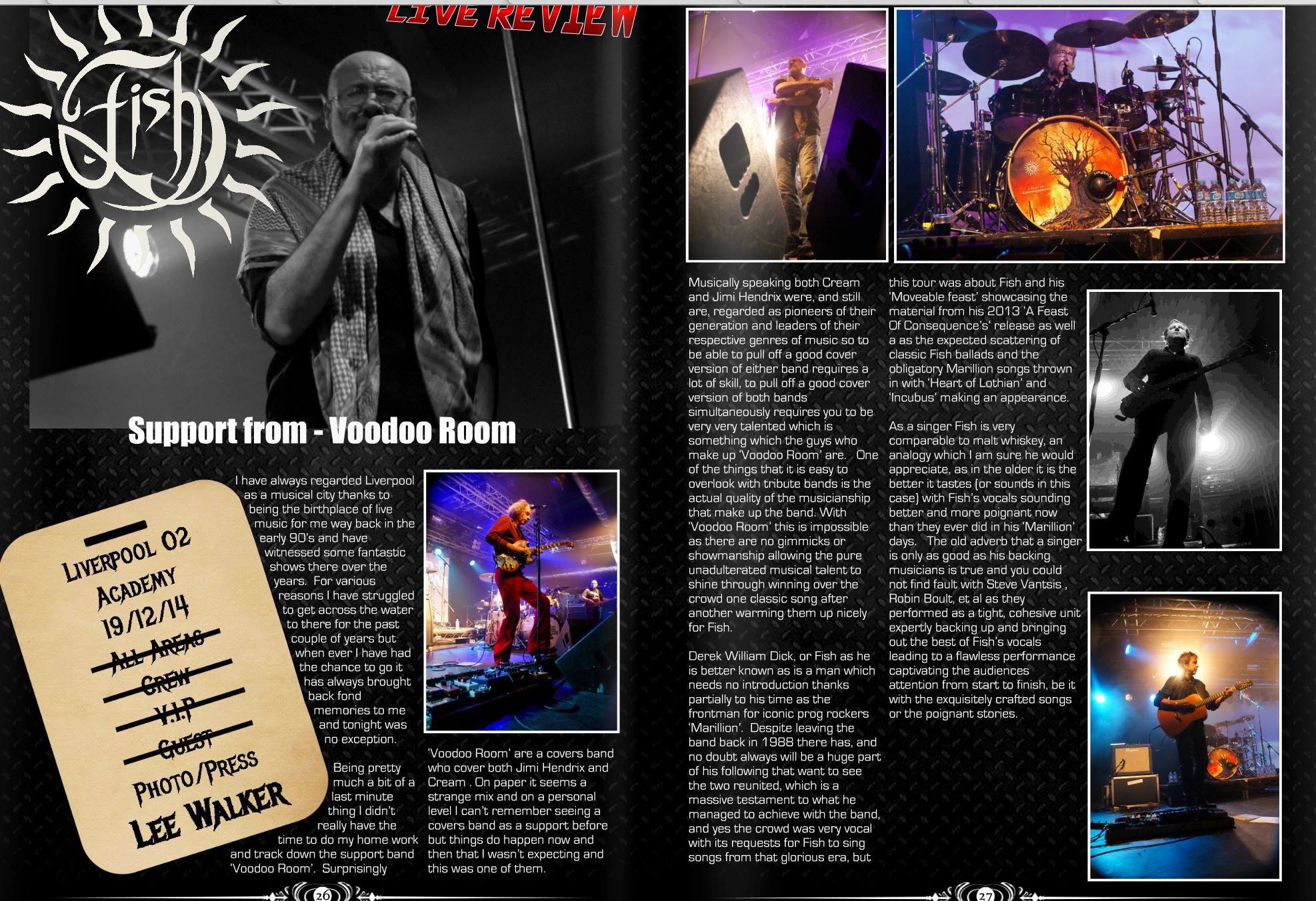 ” This is the closest you will get to the sounds of the real thing!
As this band don’t try to be Hendrix or Cream, this makes it
more of an appreciation rather than a tribute. Wonderful
music, beautifully and faithfully played and they will be back!”

The band were absolutely brilliant last night. Quality stuff ! I think
the guys are going to build up a loyal following – especially now the
Hamsters are retiring. Pete is absolutely awesome on the guitar – and
dare I say it – can sing better than Jimi could. He really nailed those
guitar riffs

Hope they come back again !

The standard of musicianship was very high, and it was clear how
this band’s CV has many top names from Jack Bruce, Eric Clapton to
Duran Duran, Sting, Stevie Winwood and more. Voodoo Room present
a very effective tribute to Jimi Hendrix and Cream without turning to pantomime. It was without doubt an outstanding performance of the
songs of legend. As their website says “A celebration of pure power trio
class” and indeed it was. The audience response reassured me that
Voodoo Room will surely be back very soon. 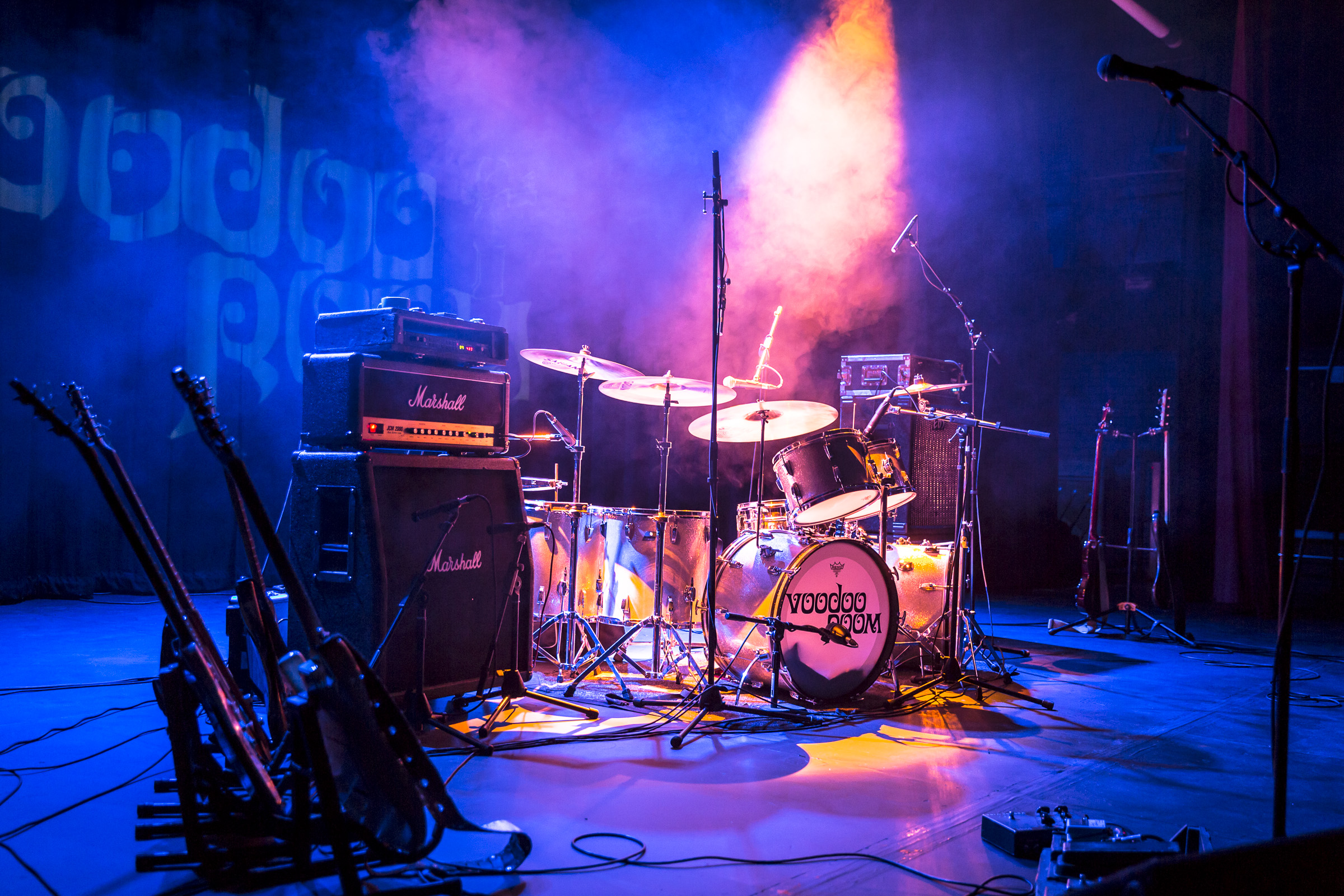 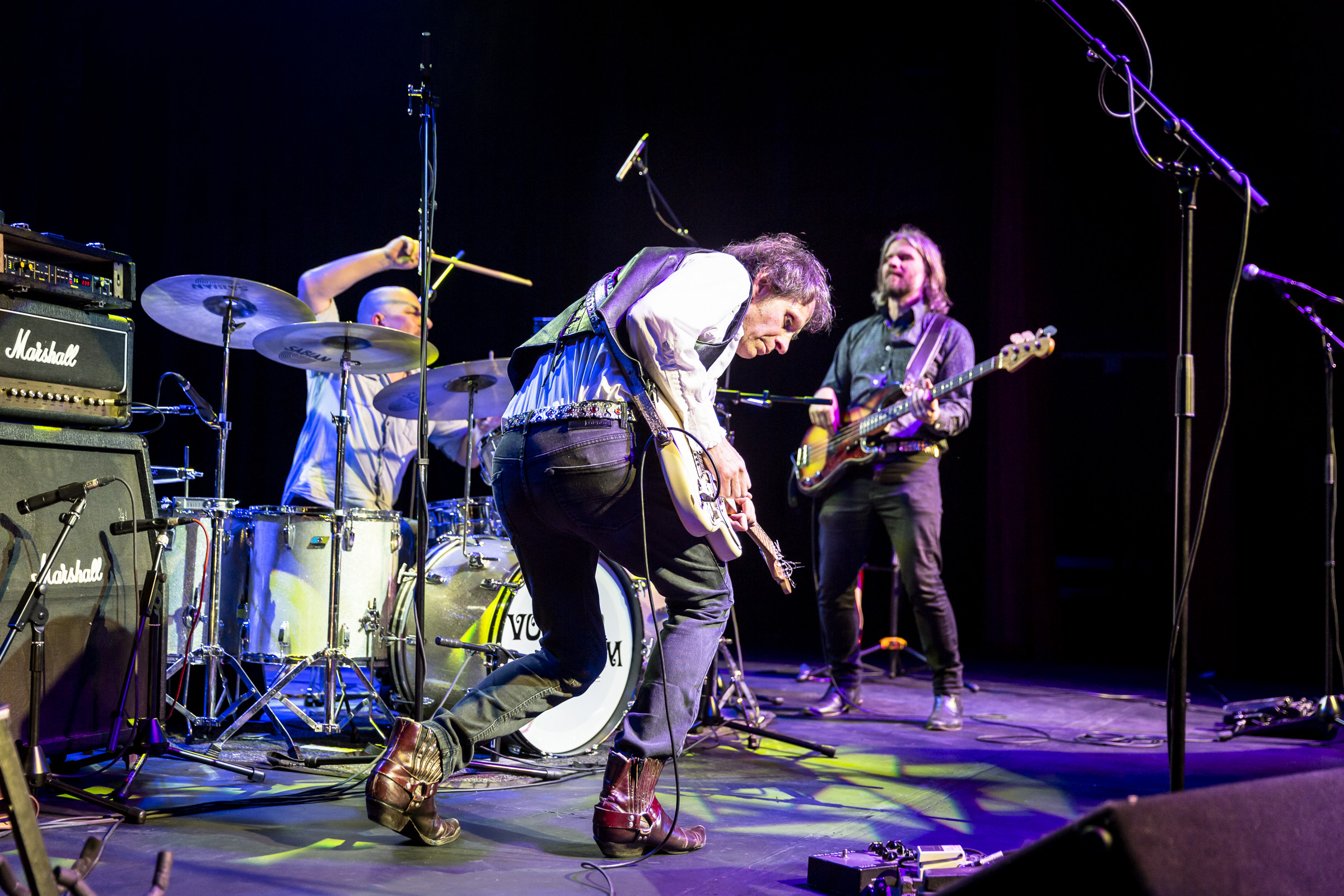 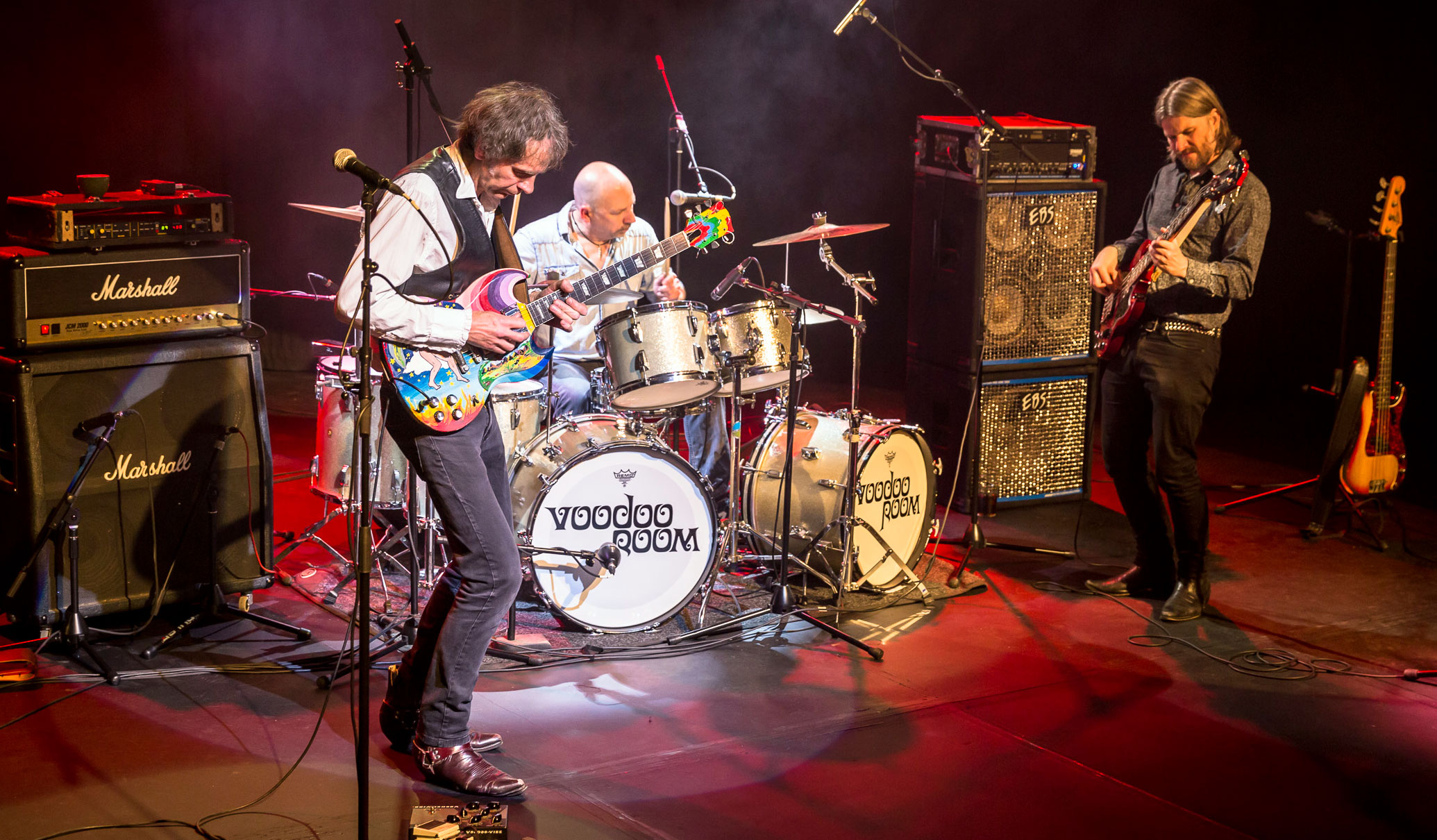